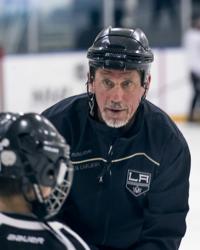 Chet Carlbom has a decades-long hockey history — throughout California generally and within the southern California region particularly. He played minor hockey with Bay Harbor and Santa Monica before heading east for prep school at Connecticut’s The Taft School.
A member of the LA Jr. Kings Junior national championship team of 1977, Chet than went on to play for the LA Bruins in the Pacific Southwest Hockey League, the forerunner of the WCHL which later merged with the ECHL.
Chet has coached with the LA Jr. Kings at all ages and skill levels. He has coached SCAHA and CAHA championship teams at the (old) Mite and Bantam B levels, as well as California, Regional, and National championship tournaments at the Tier I and II levels. 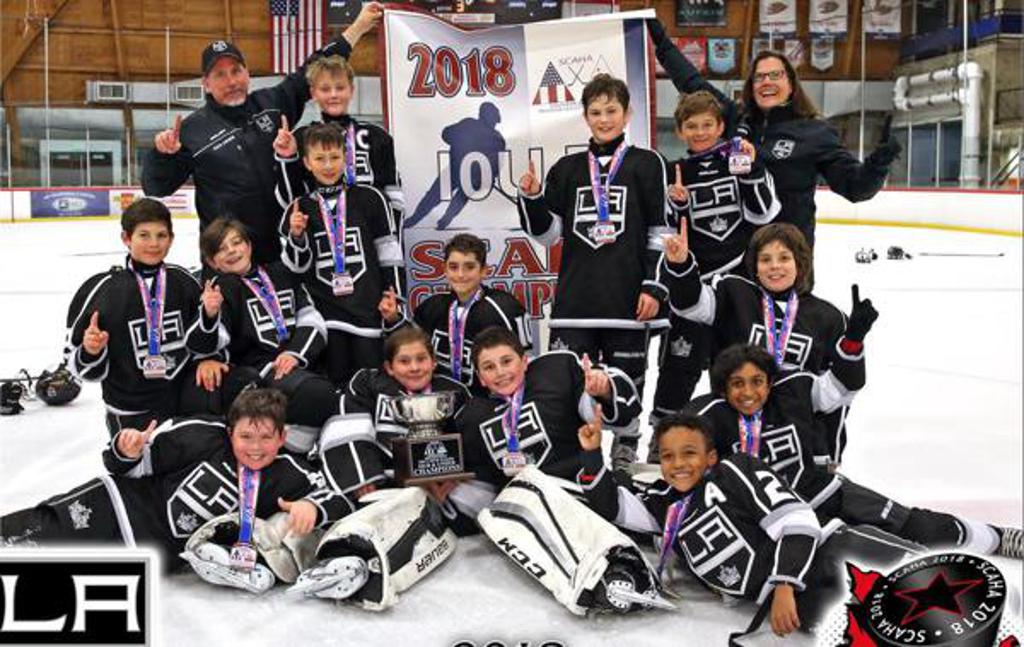 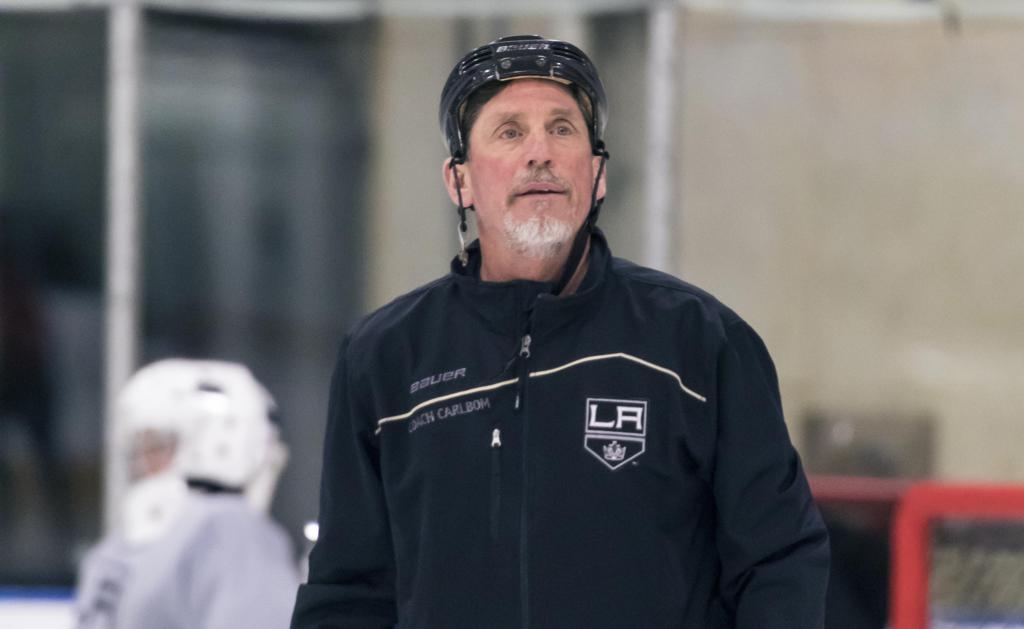 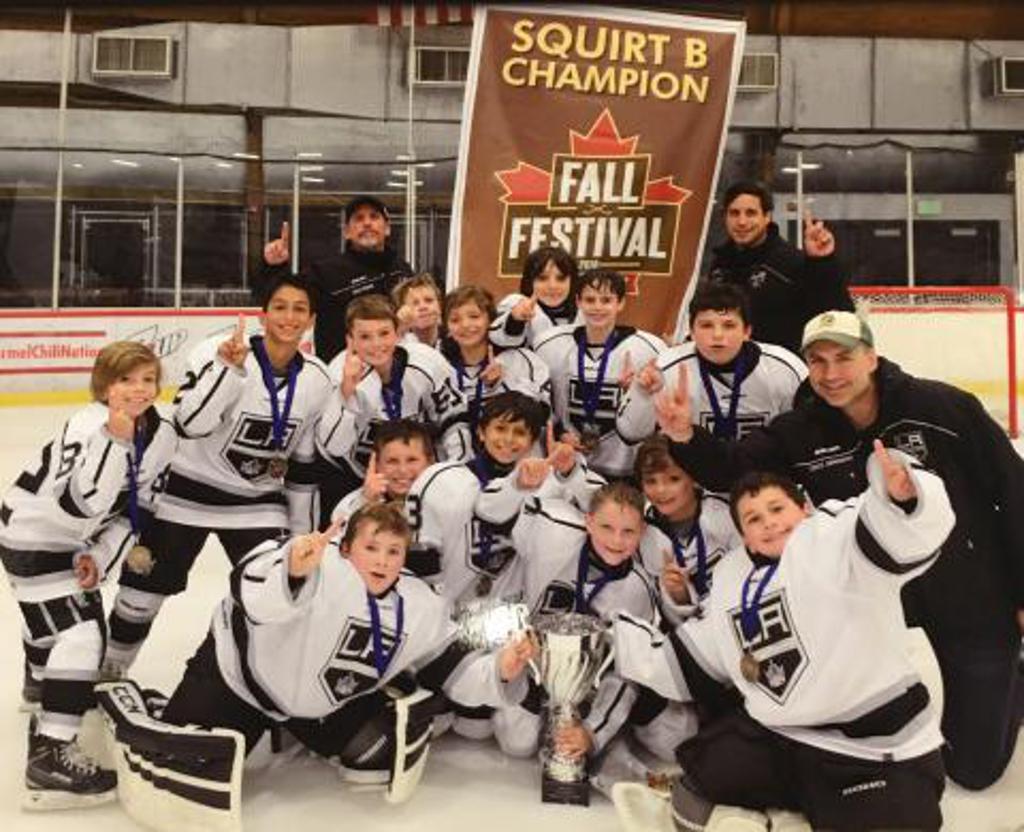