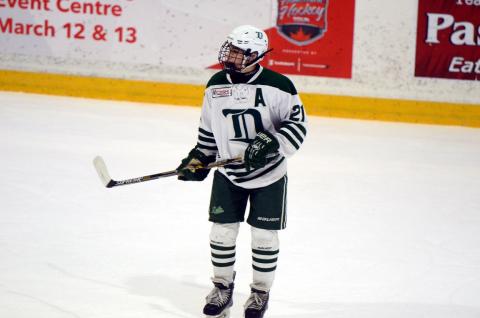 A 2001-born defenseman, Kent is in his second season skating at Delta Hockey Academy, which is located in British Columbia.

In seven games in the Canadian Sport School Hockey League this season, the Ladera Ranch native has recorded seven assists.