Sam grew up playing roller hockey at the age of 5 and made the transition to ice shortly after, playing travel for club teams in California and New Jersey including the Jr. Kings.

After being named All-State First Team his senior year of high school in the state of New Jersey, Sam played junior B for the for the Hampton Roads Jr. Whalers finishing 3rd in points in the CHA. The following year he led the Independent Jr. Whalers team in points as an assistant captain where he was exposed to several different leagues at the Tier 2 & 3 Junior A level including the NAHL, OJHL, and EJHL. Following that year, Sam played at the Tier 2 Junior A level for the Weyburn Red Wings of the Saskatchewan Junior Hockey League (SJHL), averaging a point a game.

Sam played NCAA Division III hockey at the University of Wisconsin-Stevens Point where he was awarded most improved player his freshman year. He received a bachelor’s degree in Finance from CSULB and a certificate in Accounting from UCLA Extension.

Ecstatic to be back in his hometown coaching for the Jr. Kings, Sam has a strong passion for the game and providing players the skill set to take their game to the next level. 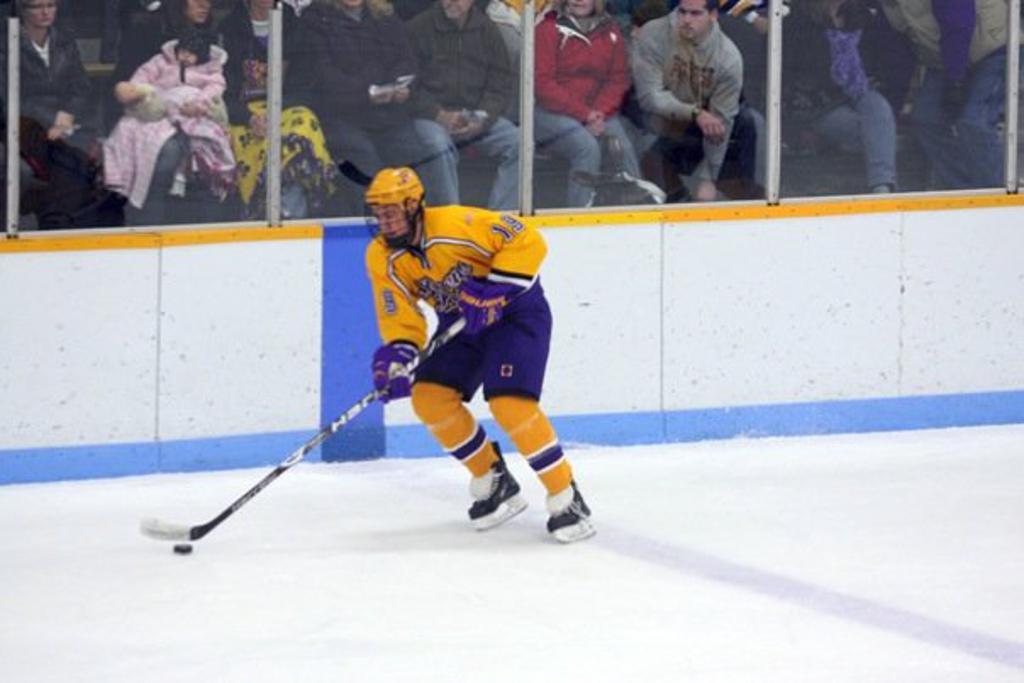 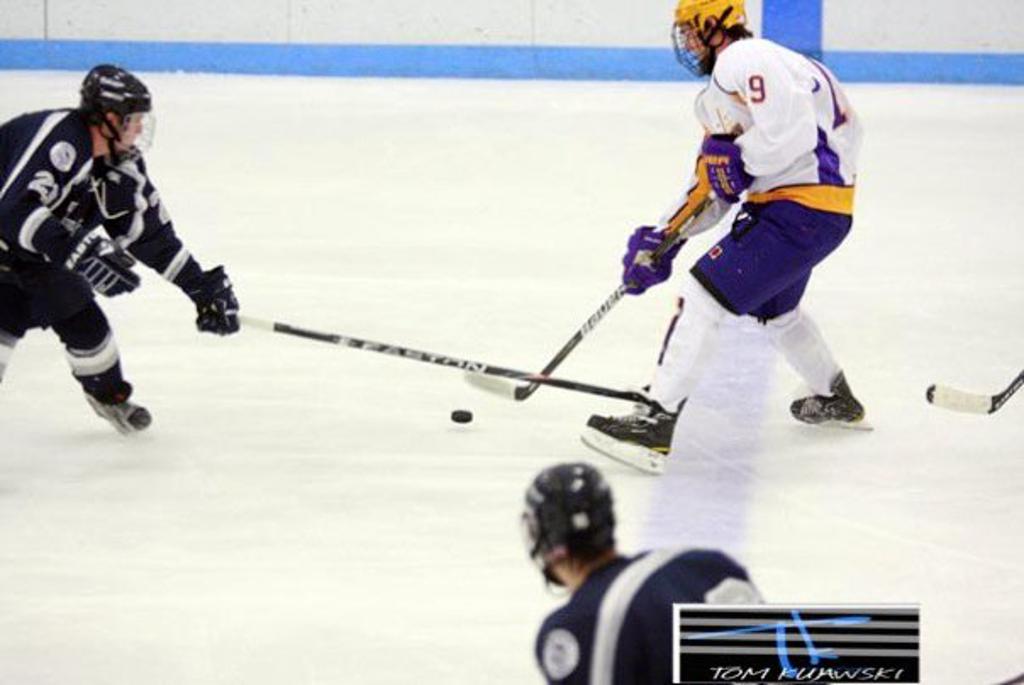 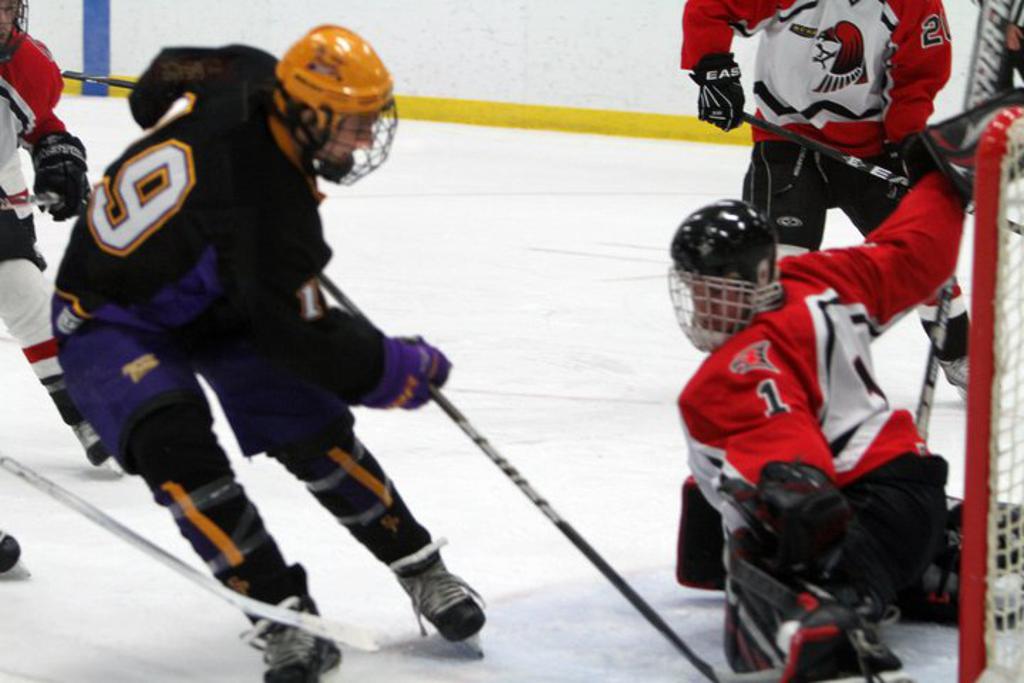