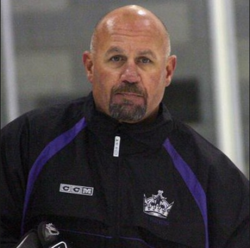 Hardy was born in Switzerland where his father was playing professional hockey before moving to Montreal as a child. He played four seasons of junior in the Quebec Major Junior Hockey League for the Montreal Juniors and was selected 30th overall by the Los Angeles Kings in the 1979 NHL Entry Draft.

Mark Hardy is ranked 3rd in all-time scoring by an LA Kings defenseman. He played 915 career NHL games, scoring 62 goals and 306 assists for 368 points while adding 1293 penalty minutes. His best offensive season was the 1984–85 season when he set career highs with 14 goals and 53 points.

Retiring from the NHL as a King following the 1993–94 season, Hardy turned to coaching in 1995 with the Long Beach Ice Dogs of the IHL. In 1999 serving as an assistant coach for the Los Angeles Kings and the Chicago Blackhawks until 2010, Ontario Reign of the ECHL in 2011, Chicago Wolves of the American Hockey League (AHL), the minor league team for the St. Louis Blues in August 2014. 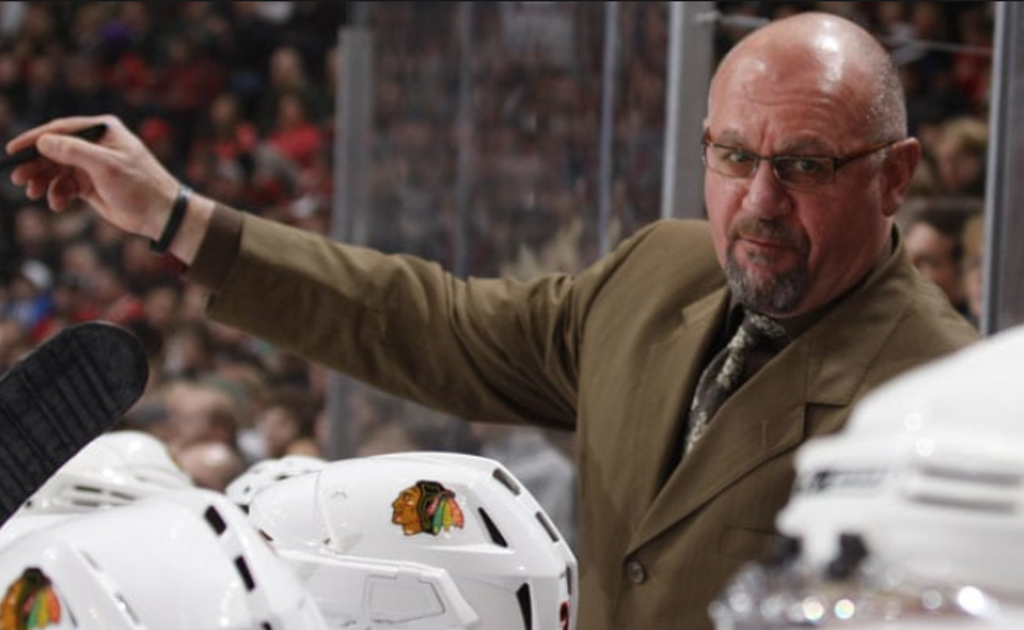 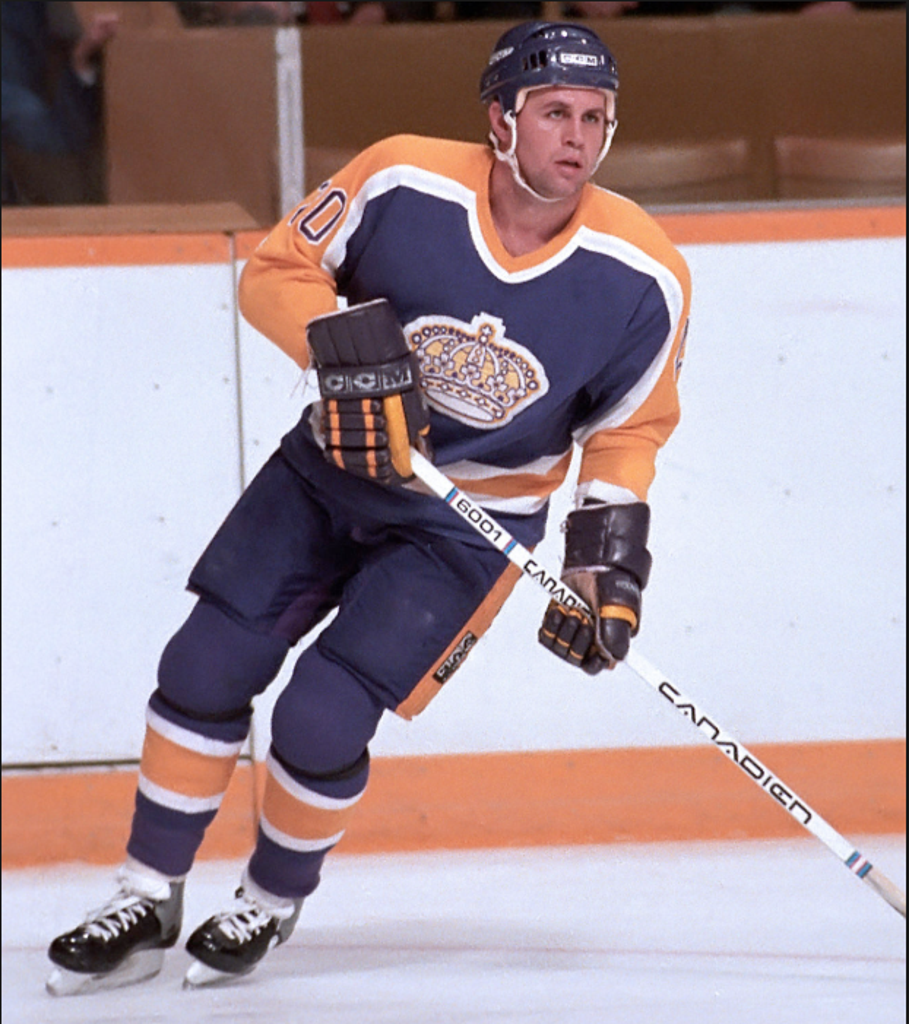 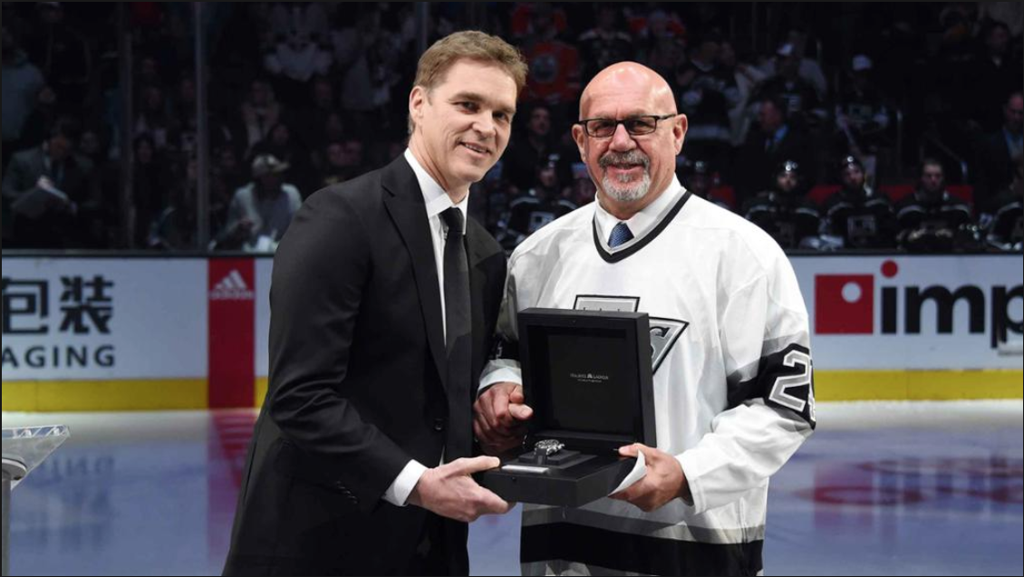