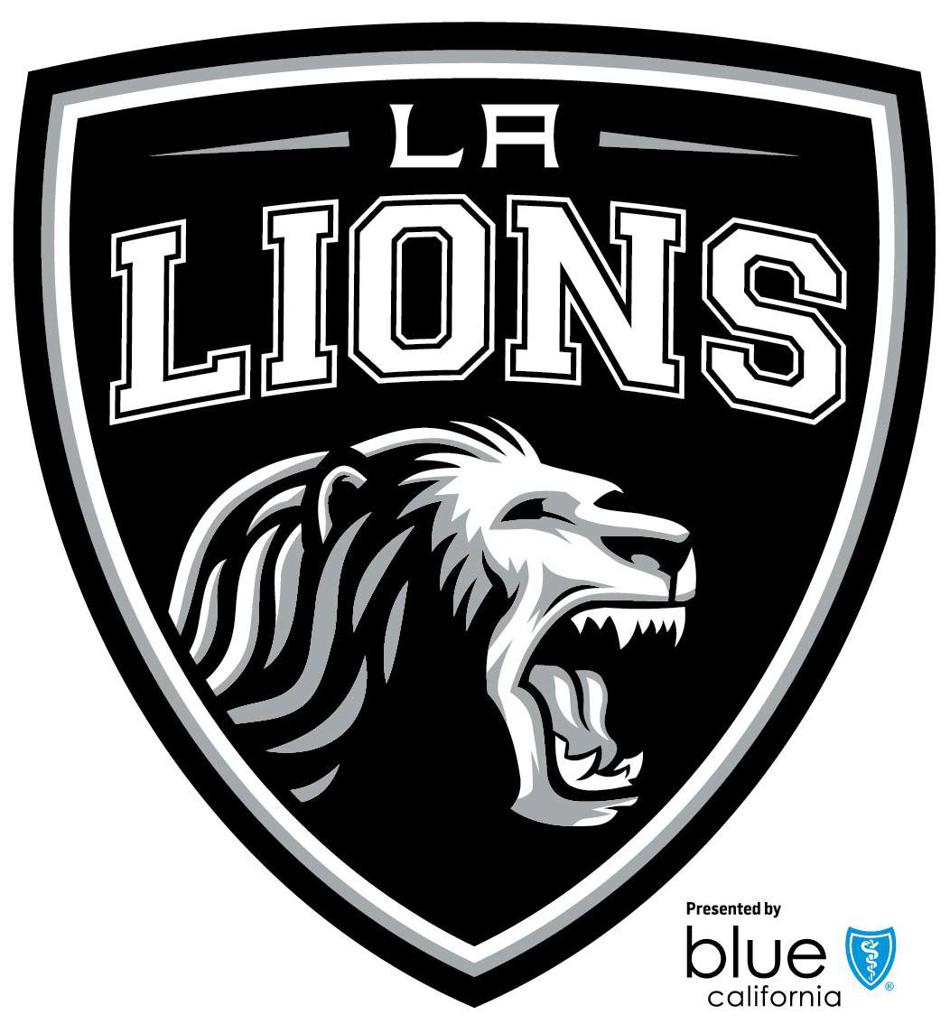 The LA Lions is developing into one of the premier Girls Youth Hockey Program in California and at the 14UAAA level one of the top teams in the country. The LA Lions was created as an all encompassing youth hockey program for female athletes. Designed for all ages and skill levels of youth hockey, the program will teach skill development through skating, puck handling, shooting and team competition at a young age, while adding team concepts and systems of play at older and/or elite levels. This program is also committed to instilling important values such as teamwork, sportsmanship, dedication and commitment. Athletes in this program will further their skill development through the highest quality coaching, access to female role models and elite level resources for furthering her career beyond youth hockey. 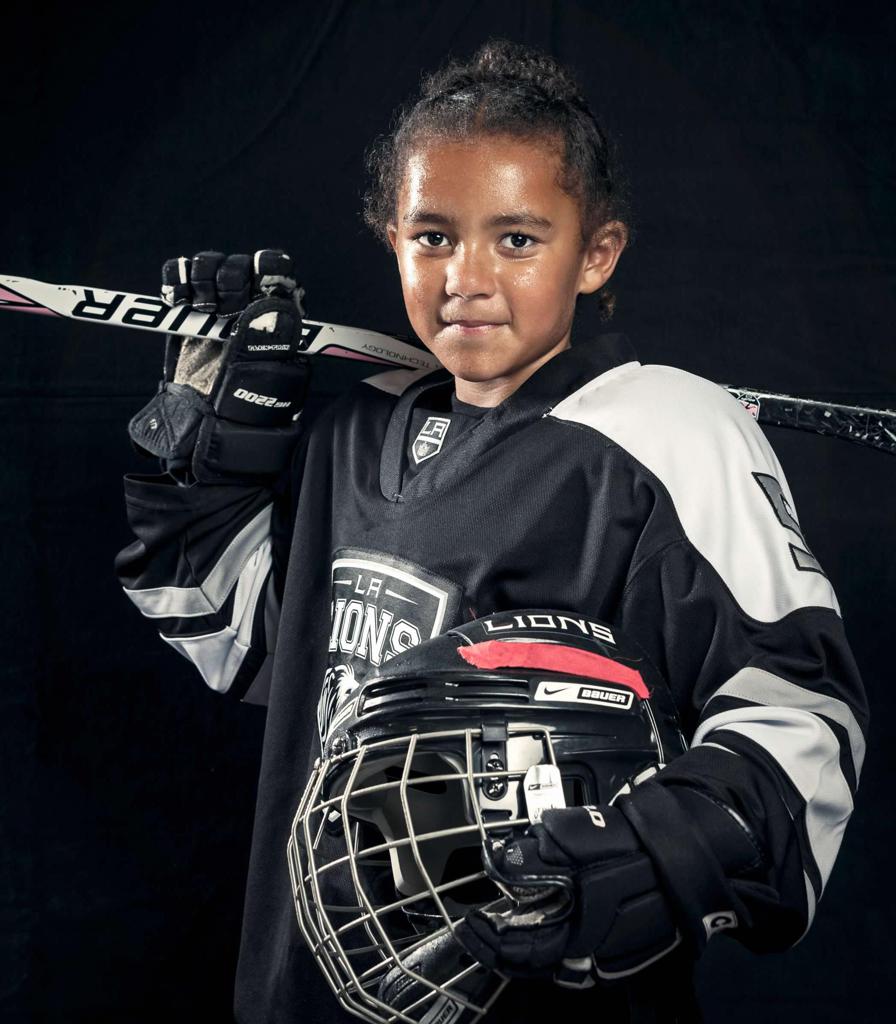 The inaugural LA Kings Youth Girls Hockey Program began November 4, 2015 at the Toyota Sports Center in El Segundo. It started with one team.

In their first competition, 10 girls competed in the 8U Track II division at the Tinseltown Labor Day Tournament in El Segundo and finished in third place. As the program began to take off, more girls came together from around the LA County area for skills clinics and tournaments. They iced three teams in the Lady Ducks Fall Classic over Thanksgiving, San Jose Jr. Sharks Girls/Women's MLK Invitational, and concluded their season as the first girls program to enter teams in the Tinseltown Carmen Starr Memorial Day Tournament at Toyota Sports Center. 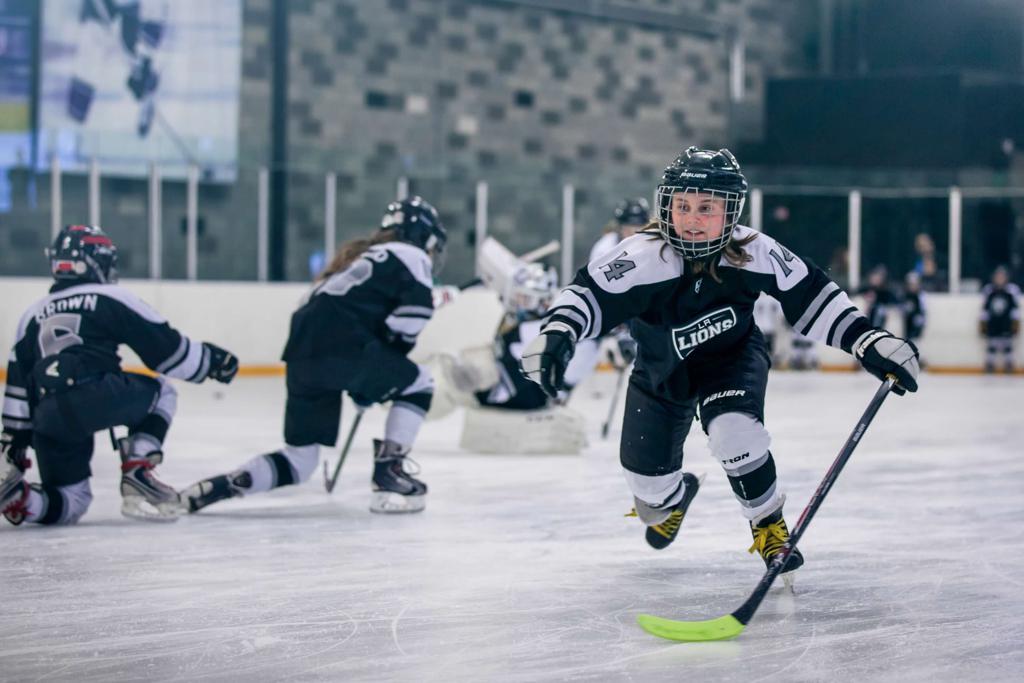 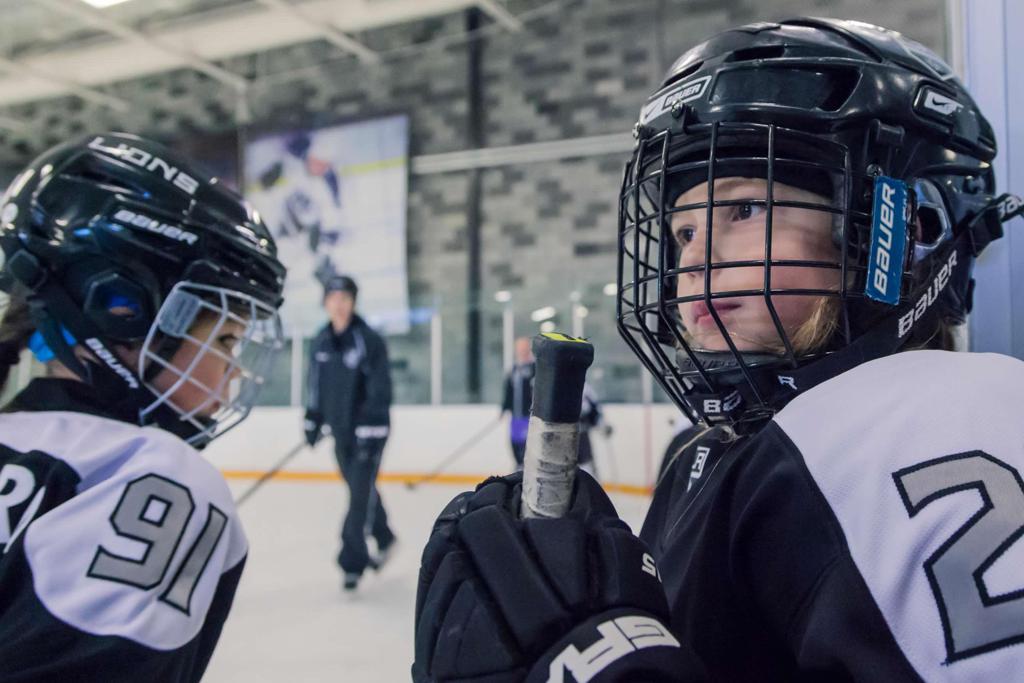 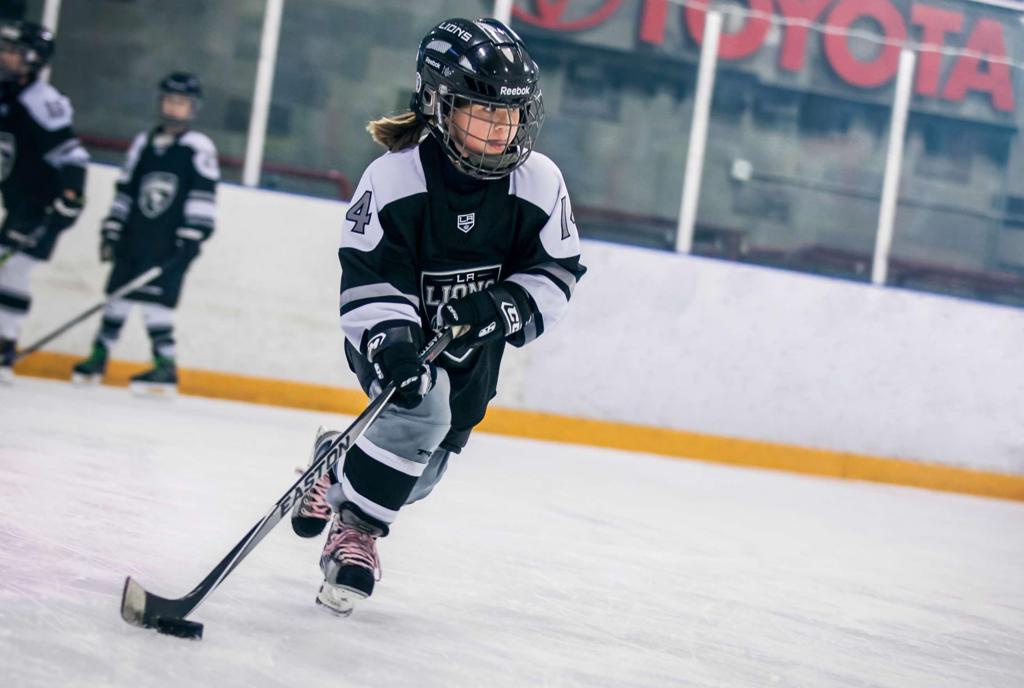 The LA Lions Hockey Program is dedicated to providing its student-athletes an unparalleled developmental experience on the ice, while also fostering their growth as socially mature, community-minded young men and women.

Through the selfless efforts of their board of directors, which champions plenty of hockey and business acumen, along with their professional, experienced coaching and administrative staffs, the LA Lions pride themselves on instilling the proper character and work ethic necessary for their players to succeed well beyond their youth hockey careers into their social and professional lives. 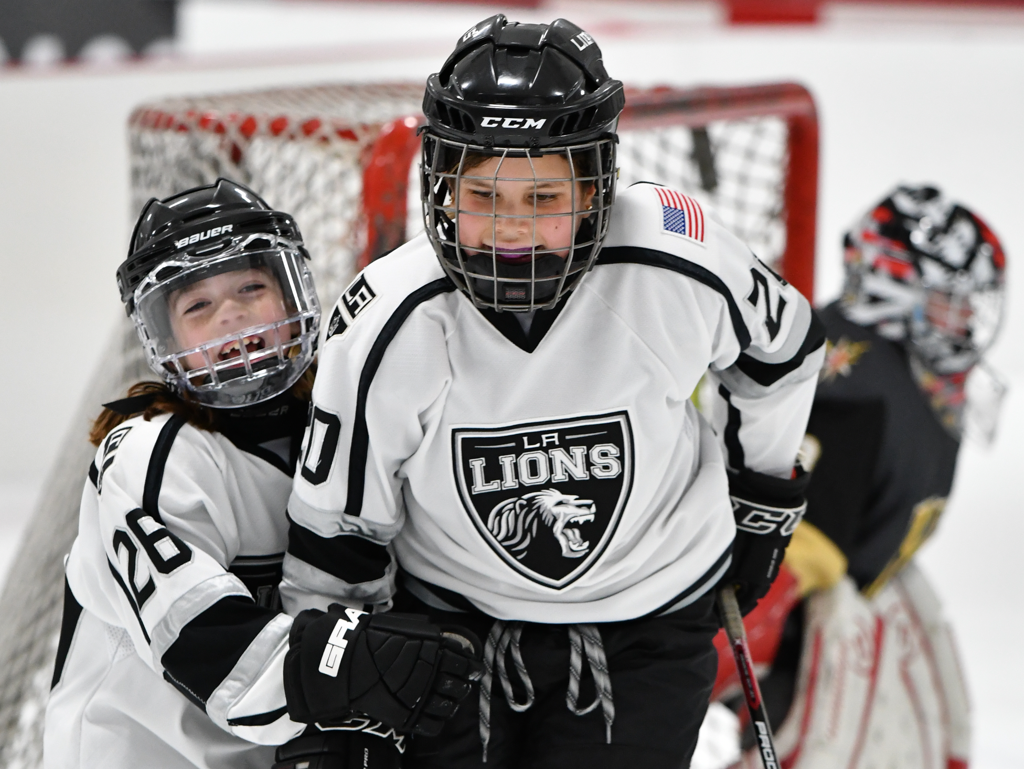 Make sure to follow us on Social Media today!